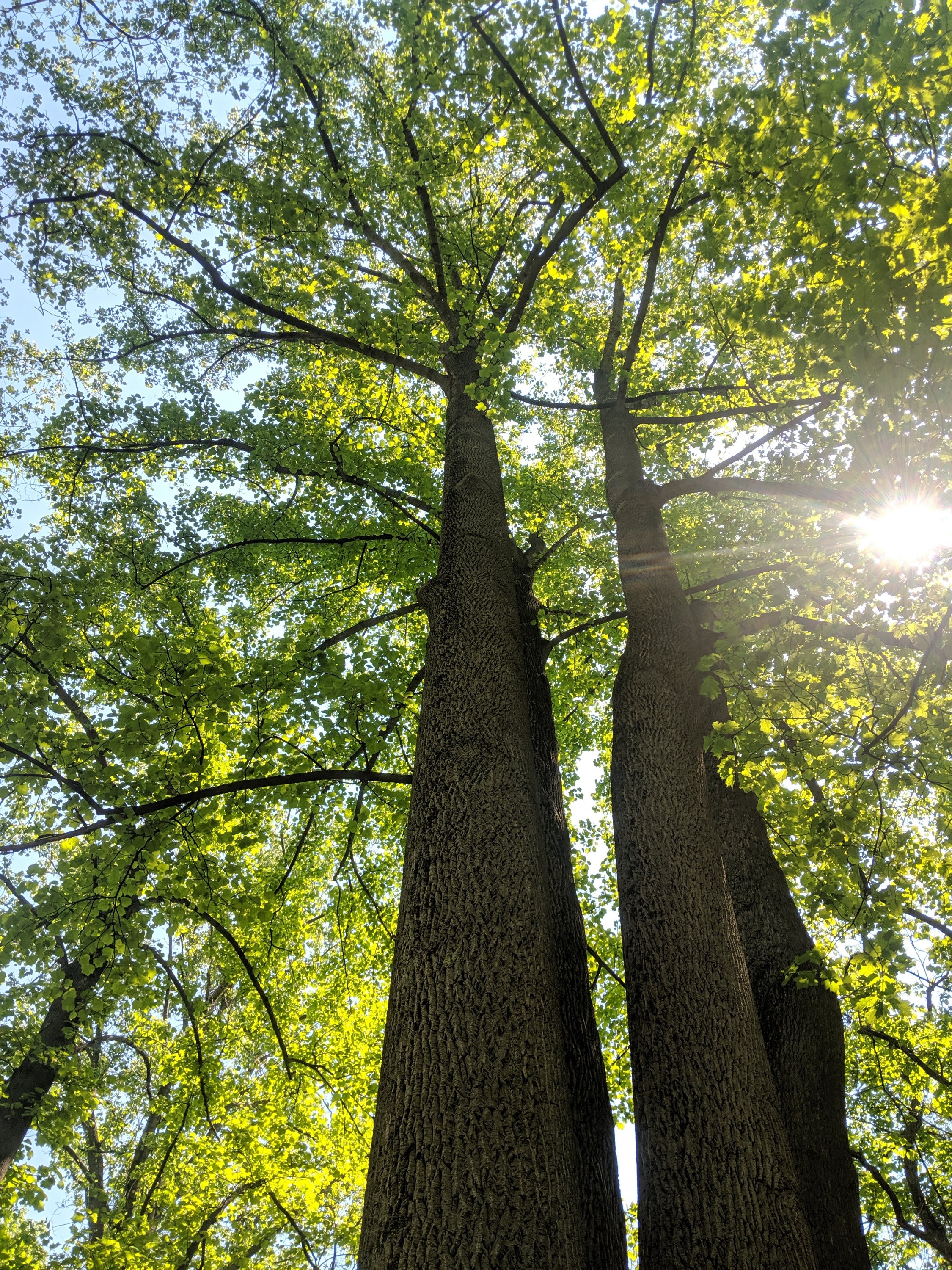 Morel season in full swing and I am once again in search of hallowed ground.

As a new-ish transplant to the Northeast, I don’t have a honeyhole to speak of. No spot has been handed down to me over familial generations; I haven’t had seasons of time hunting morels. Rather, I’m having to seek out spots that look good, try them out, and hope I get lucky. This year, part of that search had included library research in an attempt to track down forests I think promising. Then, that mostly meant I was looking for places with aging ash or elm trees. While in the Pacific Northwest, we hunted burns—forests that had burned the previous season regularly delivered us pounds and pounds of morels—in Michigan, I have found the majority of my morels under ash trees. Especially ones that were dying.

So, in New York, I started by looking for old ash trees. I soon discovered it was Liriodendron tulipifera I was after instead. A member of the magnolia family, they are often known as the tulip trees, tuliptree, or tulip poplar. Wait … Is this the “poppl” my father always mentions? I’d been thinking he meant those quaking aspen poplars all along.

Tuliptrees can be massive. They grow rod-straight and to soaring heights. Recognize them first by their bark—a deeply grooved kind of diamond-shaped pattern—then by that height. The leaves, if you can see them far, far overheard, are three-pronged. To most, those leaves look a bit like tulips flowers. To me, they look like a cartoon character’s hand instead. The seed pods often found around their base definitely look like tulips, though.

In early May, I was stumbling my way up a New York hillside when I discovered the value of tulip poplars. I’d been headed to a favorite spot across the Hudson River, but a massive traffic backup forced me to abandon that plan. It was readying to turn dark and my time was limited.

Instead, I pulled off the road, laced up, and headed into an area I usually hunt chanterelles. (Nice oak trees there.) From the eastern edge of a creek I eyeballed the forest ahead of me. A possible morel sighting sent me across the creek, only to be disappointed. Still, I noticed a giant tuliptree not far off and set off to investigate. There, just a foot or two from the massive tree’s base, stood my first morel of the 2019 season.

I’ve been hunting morels under tuliptrees ever since—successfully, too. While the base of the tulip poplars isn’t the only place you’ll find morels (look for them too in disturbed earth; along the edge of trails; old apple orchards; cemeteries …) using tuliptrees as a kind of guidepost has been good to me this season so far. Now, I find myself magnetized to tuliptrees, drawn toward them in such a dreamy way I might walk right past mushrooms along the way. Yet when I arrive I’ll scan the ground, starting at the base and then standing stock still and casting my gaze in a widening circle until I find those precious morels I’m so avidly after.